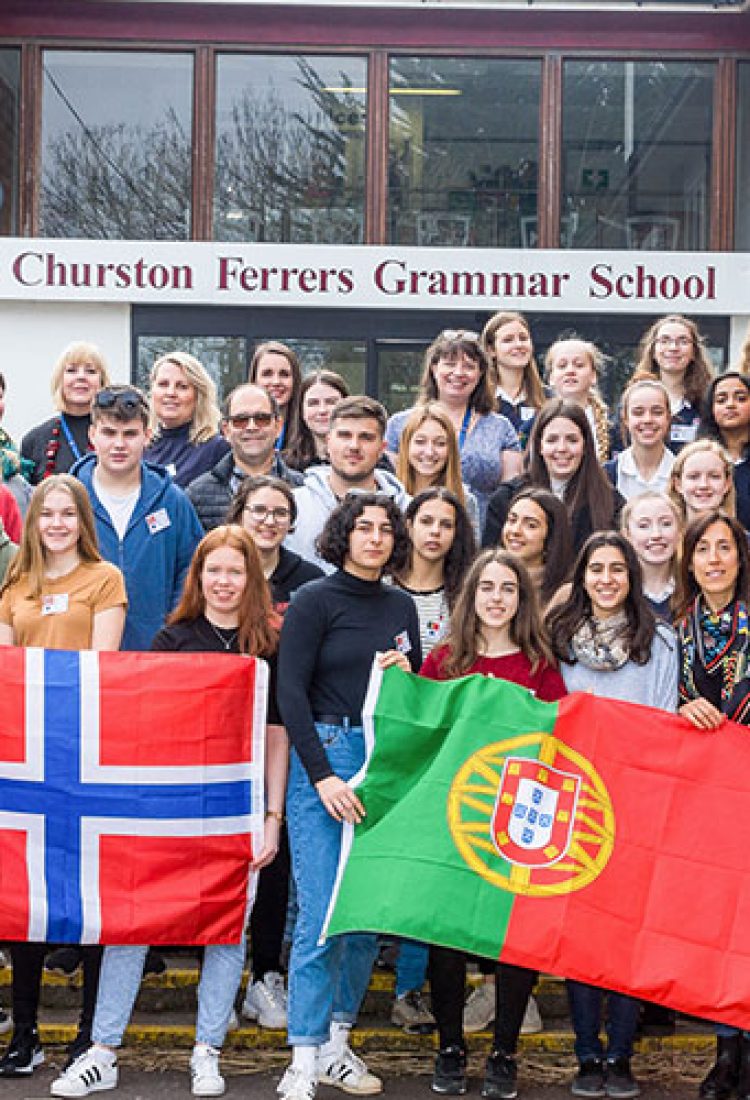 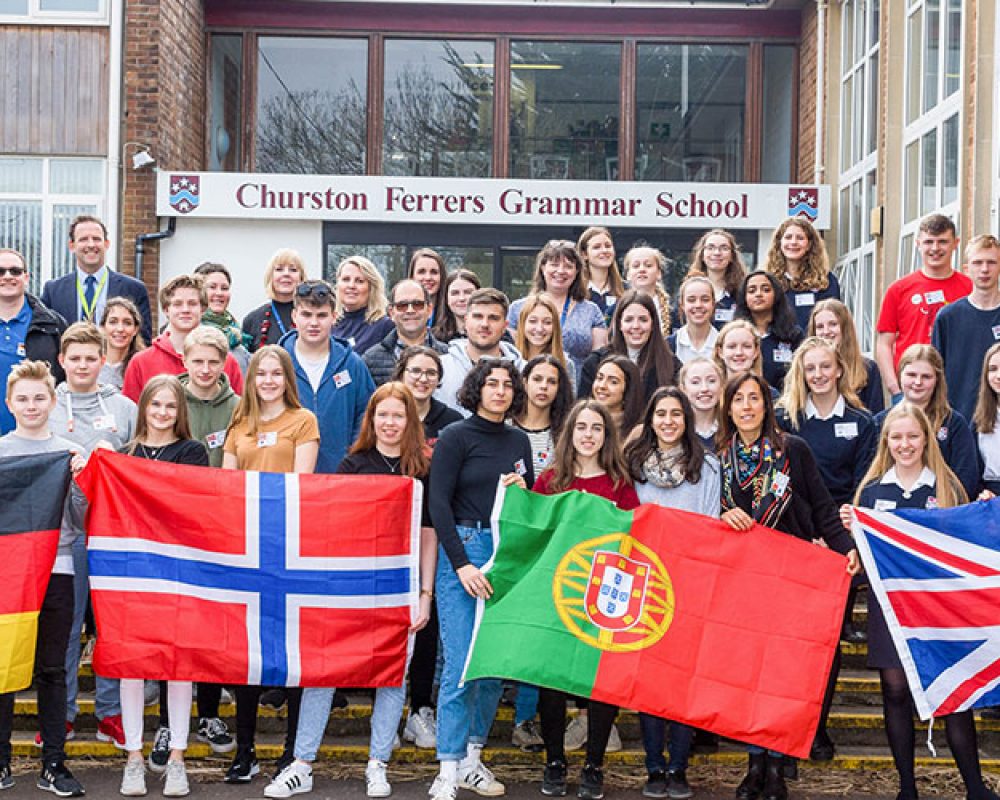 Germany has the world’s fourth biggest economy. It is the largest economic and political influence in Europe  and a historic leader in many theoretical and technical fields. Moreover, Germany is home to the highest paid  workers in the world! Classical music has been widely dominated by German-speaking composers and some of the world’s greatest philosophers were German. Other than in Germany, German is spoken in Switzerland,  Austria, Luxembourg and Liechtenstein, as well as parts of other European countries such as Italy and  Belgium. Twice as many people speak German in Europe than any other language. After English, German is  the most popular foreign language to learn in Europe.

Germany is a magnet for an increasing number of tourists from all over the world and it’s no wonder when  Berlin is home to the largest department store in continental Europe!

The German  department at Churston clearly supports Churston’s vision for its learners. The intent of the department is to support all children in accessing and thriving  in the study of a foreign language and social justice is key to our teaching. The meta cognitive approaches  to our lessons and resources posted on Google classroom are designed to offer challenge and support, so the vocabulary and grammar needed to form the building blocks of the German  language are strong and understood.

The department’s intent is also to enrich students’  understanding of other cultures and traditions through videos clips, trips  and songs, so that pupils have access to different ways of living. The department’s intent is to develop active citizenship when students create resources for younger learners and reach out to learners in other schools via exchange letters.

Students learn about the language in terms of vocabulary and grammar. They become familiar with  sounds too. Phonics study  is an important part of the curriculum so children can pronounce German words with confidence.

Repetition, retrieval in all its forms is  instrumental and embedded in each lesson because the study of a language is progressive and based on frequent exposition to particular rules and words.

Students gain the knowledge of tenses as well as vocabulary so they can express themselves with regards to past present and future events. A range of skills are developed : listening reading and understanding, speaking and writing.

Culture is integrated in the programme of study as we provide students with  examples of celebrations, traditions regarding food in German-speaking countries. Giving access to the German way of life through penpals, supports the implementations of our goals to enthuse and empower our learners.