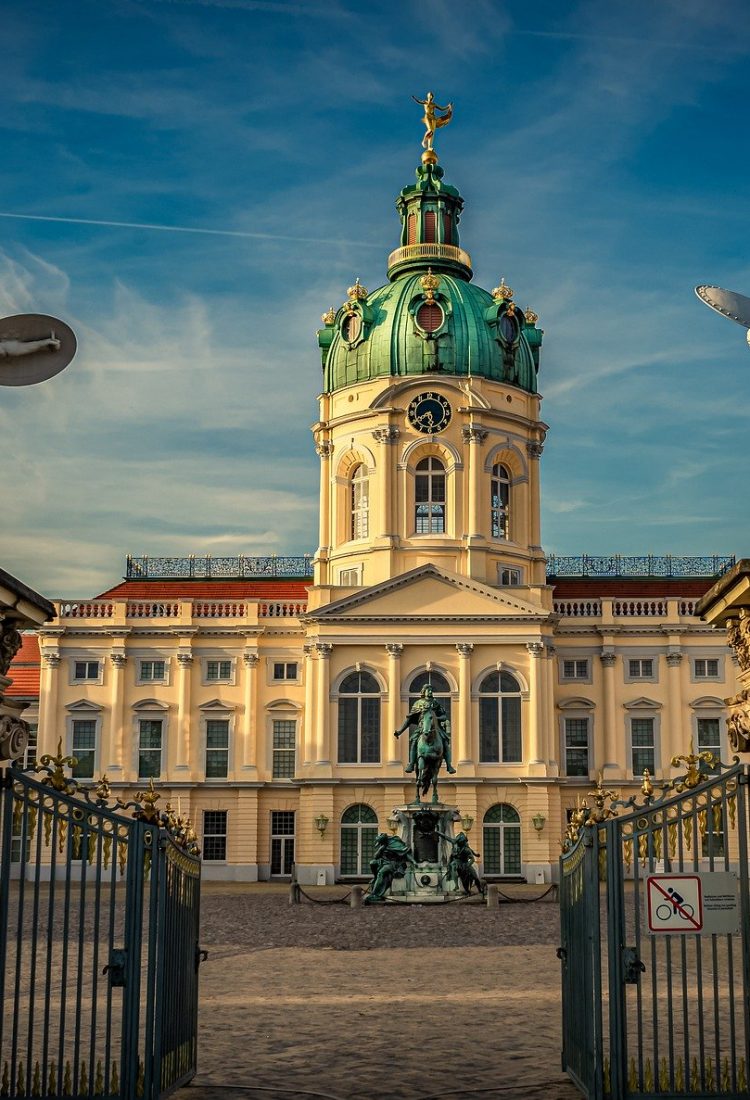 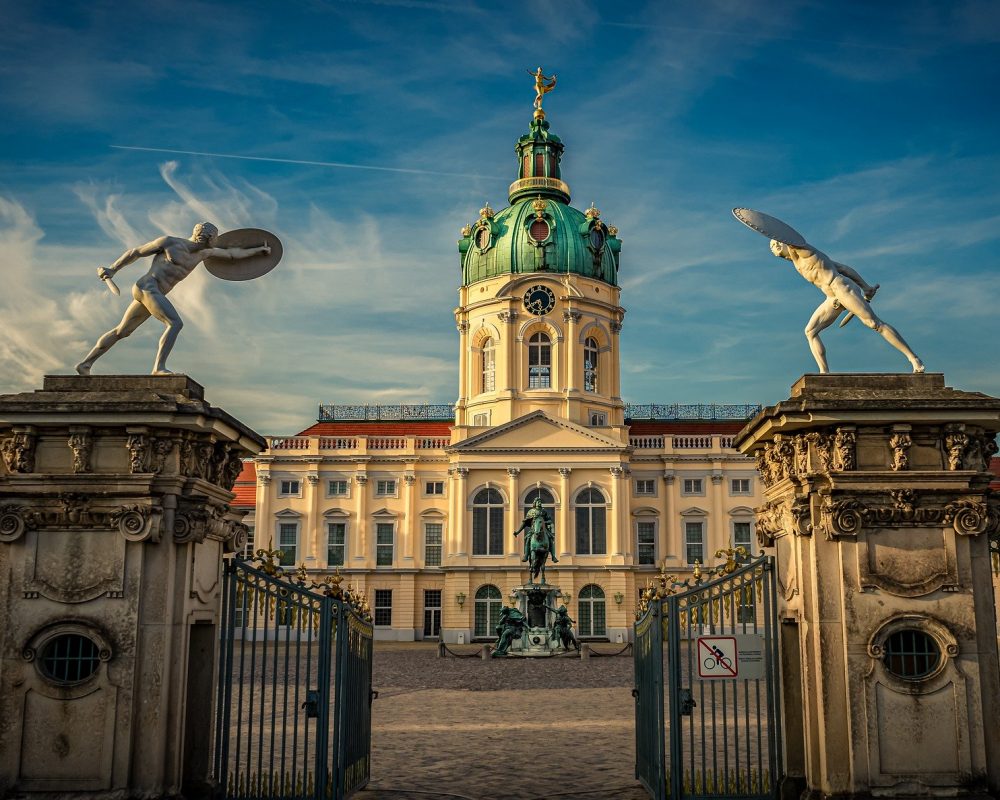 Germany has the world’s third-biggest economy (after the USA and Japan). It is the largest economic and politic influence in Europe and a magnet for an increasing number of tourists from all over the world. German is spoken in Germany, Switzerland, Austria, Luxembourg and Liechtenstein. Twice as many people speak German in Europe than any other language! German A-level offers an excellent opportunity to improve employability, don’t forget: • Knowledge of another language can prove to be a tie-breaker when two equally good candidates are considered for a job • A recent report has shown that more than a third of employers specifically recruit people for their language skills.

The A-level specification builds on the knowledge, understanding and skills gained at GCSE. It constitutes an integrated study with a focus on language, culture and society. It fosters a range of transferable skills including communication, critical thinking, research skills and creativity, which are valuable to the individual and society. The content is suitable for students who wish to progress to employment, business, international law or further study, including a modern languages degree.

In the first year, aspects of the social context are studied, together with aspects of the artistic life of German-speaking countries. (the changing nature of family, the ‘cyber-society’, the place of voluntary work) (Germany and its heritage, Contemporary German music, cinema)

In the second year, further aspects of the social background are covered, this time focusing on issues such as life for those on the margins of German-speaking society as well as looking at the positive influences that diversity brings.

Students also study aspects of the political landscape in a German country, looking at immigration from the political perspective and at the way in which political power is expressed through action such as strikes and demonstrations. (positive features of a diverse society, life for the marginalised, how criminals are treated)

Studying A level German could also be the key to accessing a huge range of jobs across several continents. Language graduates often go on to develop exciting careers in areas such as:

The importance of languages cannot be downplayed in the current climate of extreme competition for university places and jobs. Furthermore, the traditional lack of interest in languages in the UK means that there is now far less competition for jobs requiring knowledge of foreign languages.

Back to Curriculum Subjects
Back to German