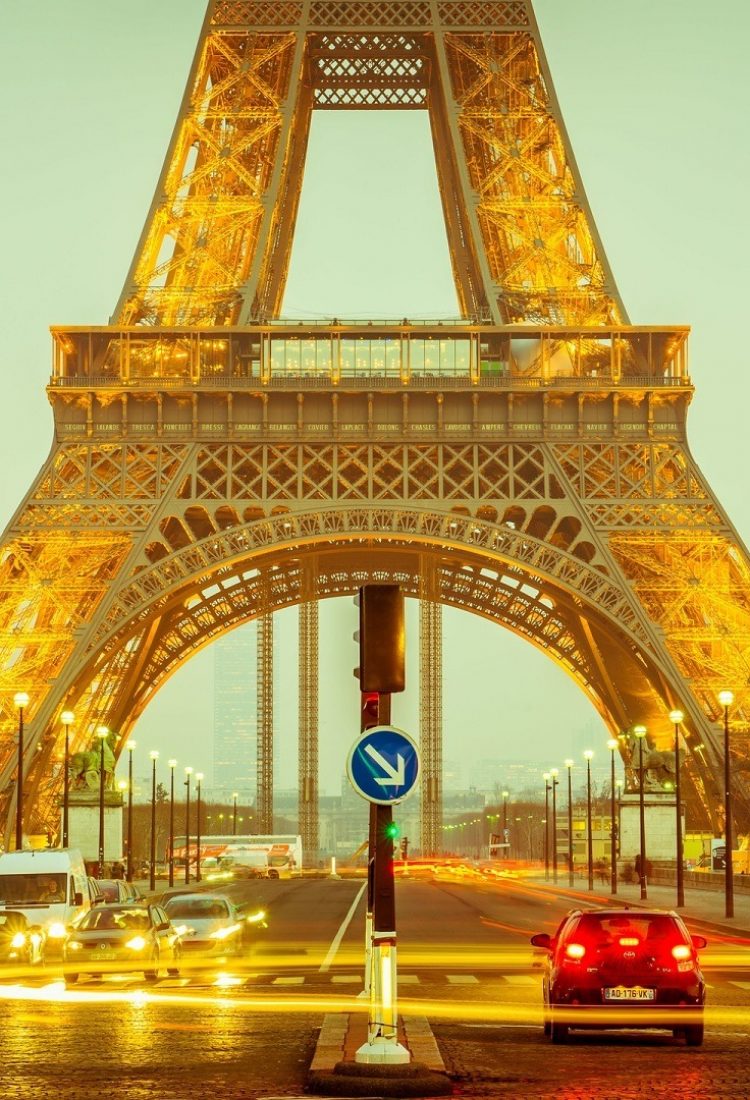 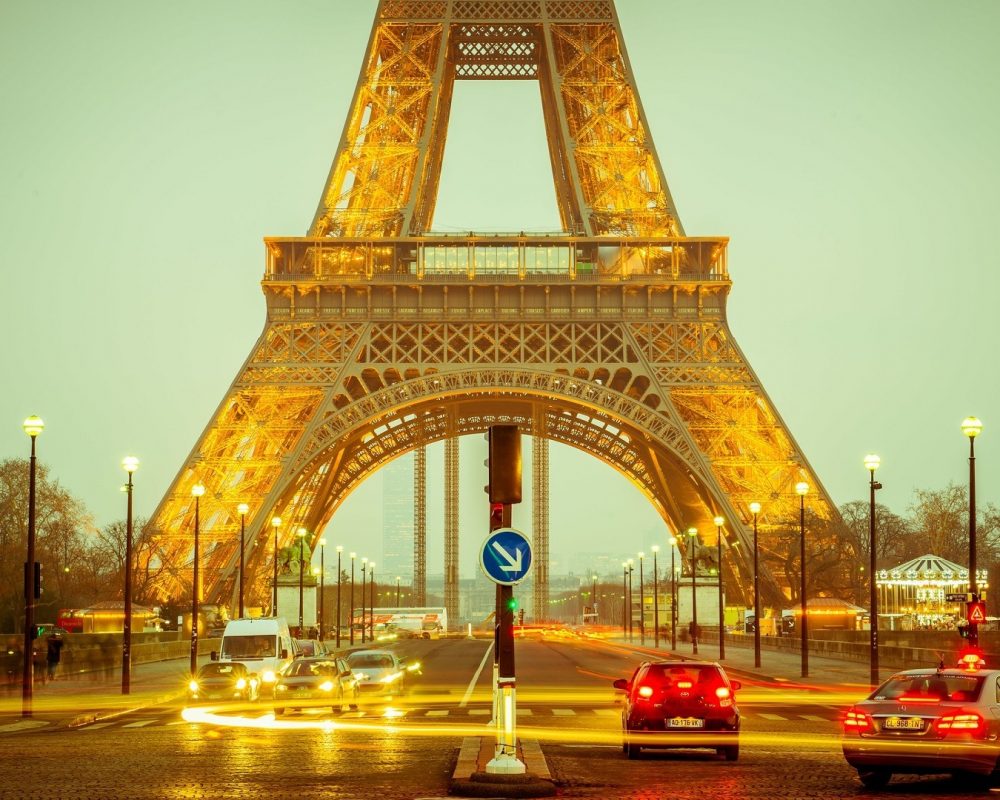 French is, along with English, the only language spoken on all five continents. French is a major language of international communication. French is also the second most widely taught language after English, it is taught on every continent. The OIF, an international organisation of French-speaking countries, is made up of 77 member States and governments. France also operates the biggest international network of cultural institutes, which run French-language course for close on a million learners.

The ability to speak both French and English is an advantage for finding a job with the many multinational companies using French as their working language, in a wide range of sectors (retailing, automotive, luxury goods, aeronautics, etc.). France, as the world’s fifth biggest economy, attracts entrepreneurs, researchers and the cream of foreign students.

The language of international relations

The A-level specification builds on the knowledge, understanding and skills gained at GCSE. It constitutes an integrated study with a focus on language, culture and society. It fosters a range of transferable skills including communication, critical thinking, research skills and creativity, which are valuable to the individual and society. The content is suitable for students who wish to progress to employment, business, international law or further study, including a modern languages degree.

In the first year, aspects of the social context are studied, together with aspects of the artistic life of French-speaking countries. (The changing nature of family, the ‘cyber-society’, the place of voluntary work, France and its heritage, contemporary francophone music, cinema).

In the second year further aspects of the social background are covered, this time focusing on issues, such as life for those on the margins of French-speaking society as well as looking at the positive influences that diversity brings.

Students also study aspects of the political landscape in a French-speaking country, looking at immigration from the political perspective and at the way in which political power is expressed through action such as strikes and demonstrations. (positive features of a diverse society, life for the marginalised, how criminals are treated)

Language graduates have a vast array of career opportunities open to them, ranging from work with well-known multinational companies to international organisations or charities. There are exciting opportunities – often involving travel abroad- in finance/ banking, sales, manufacturing, community/social services, research/medicine, transport/communication. Invest in the future by studying A level languages.

Speaking French opens up study opportunities at renowned French universities and business schools, ranked among the top higher education institutions in Europe and the world. Students with a good level of French are eligible for French government scholarships to enrol in postgraduate courses in France in any discipline and qualify for internationally recognised French degrees.

Back to Curriculum Subjects
Back to French