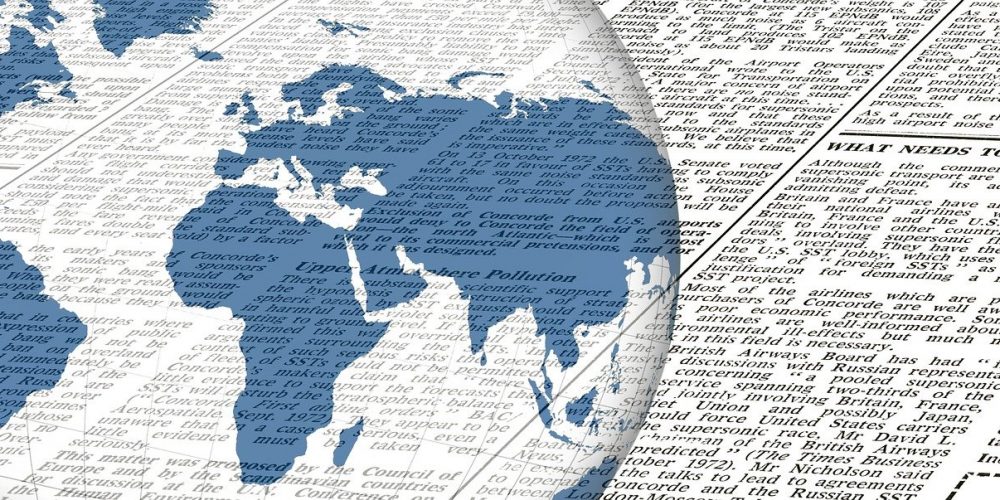 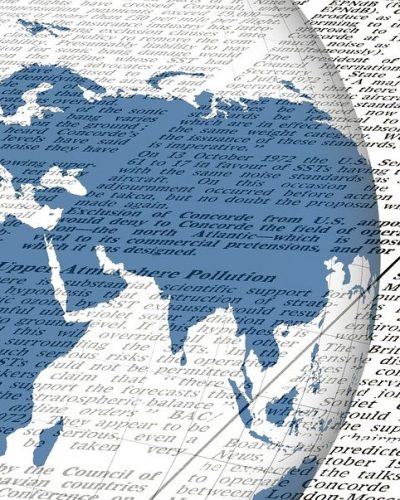 It was the Year 7 girlsu2019 netball teamu2019s first chance to play together competitively for the school at the Central Venue Tournament. The team was selected by Mrs Haigh from those that regularly attend netball practice.

The team played really well together and have progressed through to the second round of the tournament which will be held on the 12th of November. Mrs Haigh commented;

u201cIt was the girls first opportunity to play school netball, and they were brilliant, 6 games played undefeated – a fantastic achievement!u201d

The team are aiming high and would love to win the end of season tournament in March!