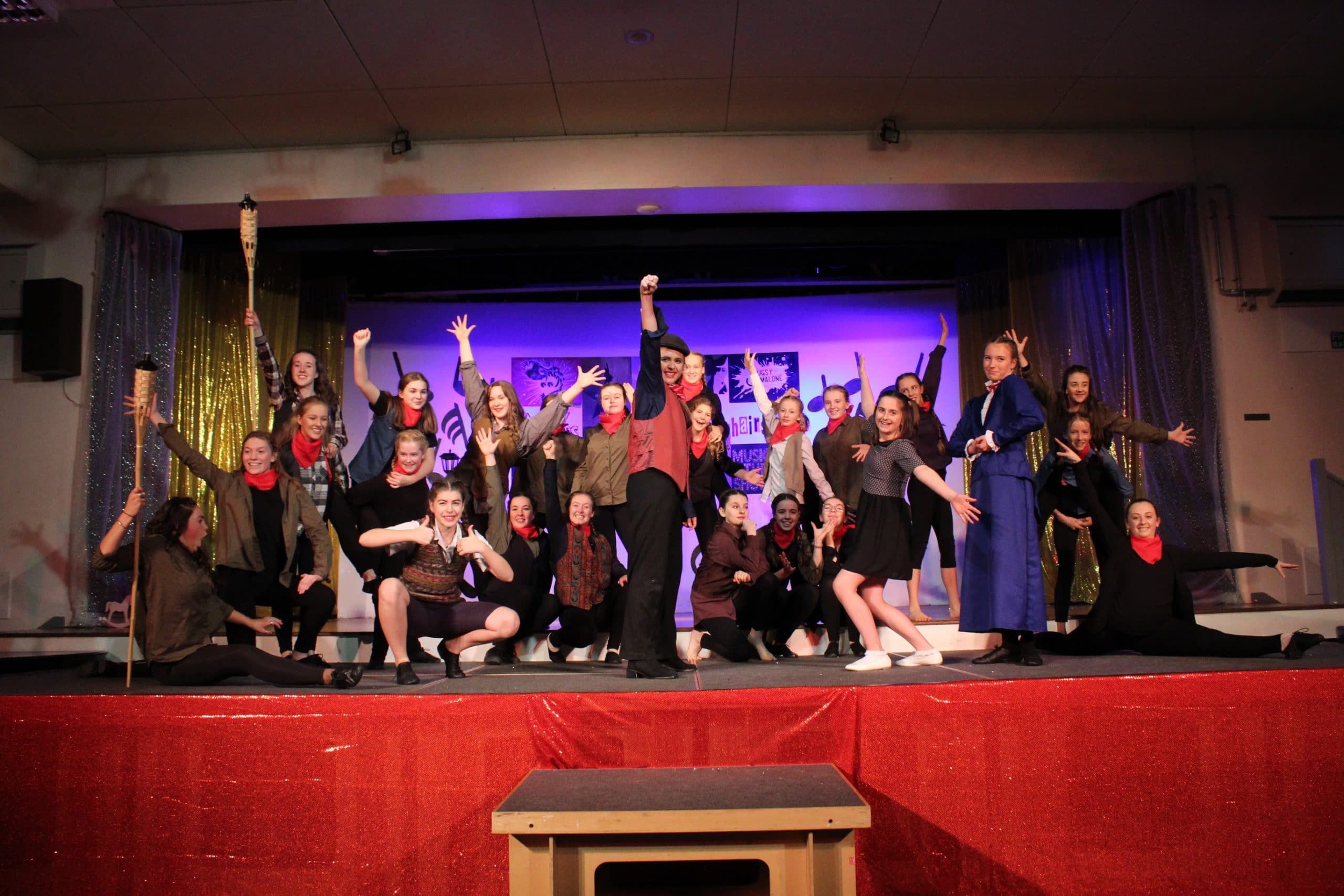 Over 100 students from years 7 to 13 were involved in last terms’s performance of “A Night at The Musicals”. After some tough auditions the lead roles were cast and the rehearsal process began. Staff and students worked tirelessly for the 3 month build up giving their lunch times and after school hours to rehearse and perfect their performances. Working collaboratively throughout, 19 musicals were covered in the form of scenes, songs and dances. West End classics such as Oliver, Grease, and Annie shared the stage with modern musicals such as Hamilton, Mama Mia and Nativity. Students demonstrated a real Churston spirit, supporting one another; most notably when illness meant roles were to be filled with little notice. Miss Young, Miss Godsland and Mrs Brown are incredibly proud of all involved, whether it was their first or last time braving the stage. Cast and crew performed with professionalism and passion to create a showcase of talent not to be forgotten.

Unfortunately, we have been advised of a delay to the results of the 11+ examinations. The guidance letters will now be sent by first class post on Monday 18th October 2021 at the earliest.