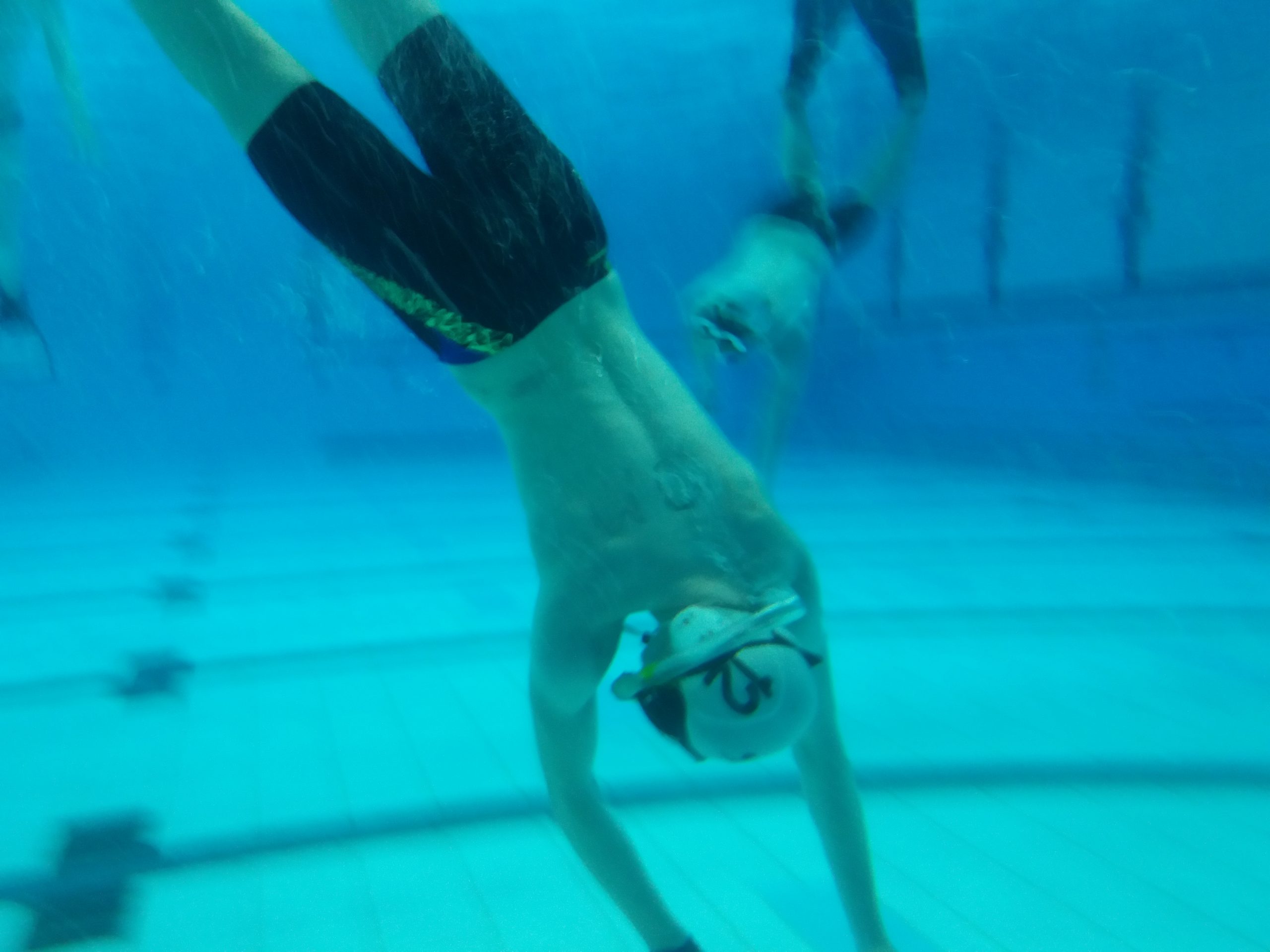 Tom Nuttal in Year 12 has been selected to represent Great Britain at the 2019 World Age Group Underwater Hockey Championships. This is an amazing opportunity for Tom after more than 18 months of intensive training. His place on the Under 19 Mens team of 12 was confirmed at the Junior Nationals. Tom said “I feel really proud and this is very rewarding after all the hard work.”

Tom has been playing underwater hockey since the age of 11 and is part of the Team South West club. Tom said “I would like to continue to be part of the squad in the future and hopefully join a university team.”

Following pre-tournament training, hundreds of athletes from around the world will be competing in Sheffield from the 16th to 24th of August 2019 for their chance to take home a gold medal. Good luck Tom!